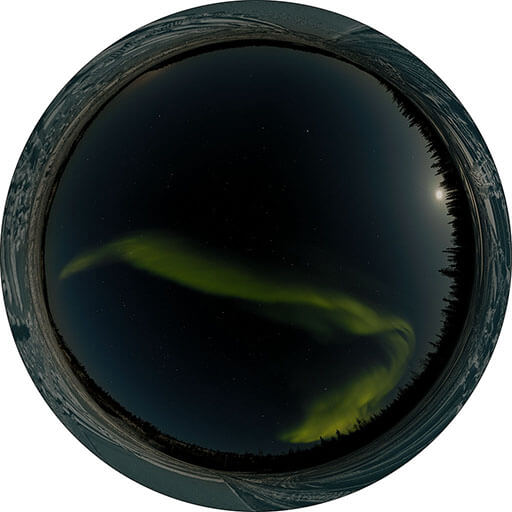 SESQUI Says
“We were blessed to look up and capture mother nature’s spectacular watercolour firework show. You can’t believe your eyes. We were lucky enough to capture it twice in the film… it was uniquely spectacular both times.” – Director Drew Lightfoot