INDOOR, INFLATABLE DOME WILL BRING 360° FILM TO FESTIVALS & EVENTS ACROSS THE PROVINCE THIS FALL AND WINTER

Toronto, November 16 – On the heels of the successful Cinematic Dome tour to seven cities across Ontario, SESQUI will continue to bring its innovative, immersive celebration to more Ontarians by bringing an indoor, inflatable dome to several more communities across the provides for free screenings of the 360˙ film HORIZON: A Visual Symphony of Canada.

Shot in all 13 provinces and territories, HORIZON is a 360° experience takes audiences on a journey throughout Canada. Projected with ultra-clear 4K resolution in SESQUI’s portable dome theatre, audiences will have a front row seat to the wonders of Canada through this immersive, 20-minute film that features a diverse and exciting Canadian-made soundtrack.

SESQUI will offer ongoing free screenings in its 25-person dome throughout November and December, including:

“The response to the SESQUI summer tour was overwhelming,” said Joanne Loton, SESQUI Executive Producer. “By partnering with Ontario 150 and festivals and community groups in seven more communities, we’re proud to be able to keep the celebration going, right to the end of this historic year.”

“Ontario’s 150th anniversary is an opportunity to come together and celebrate the incredible province we live in. A picture is worth a thousand words, and the SESQUI film HORIZON is a visual spectacle of special and unique moments across the country,” said Eleanor McMahon, Minister of Tourism, Culture and Sport.  “SESQUI’s tour through the summer thrilled thousands of people and with the fall tour, so many more families will have an opportunity to experience the magic of Ontario and Canada with this breathtaking film.”

Watching HORIZON inside our mini-dome 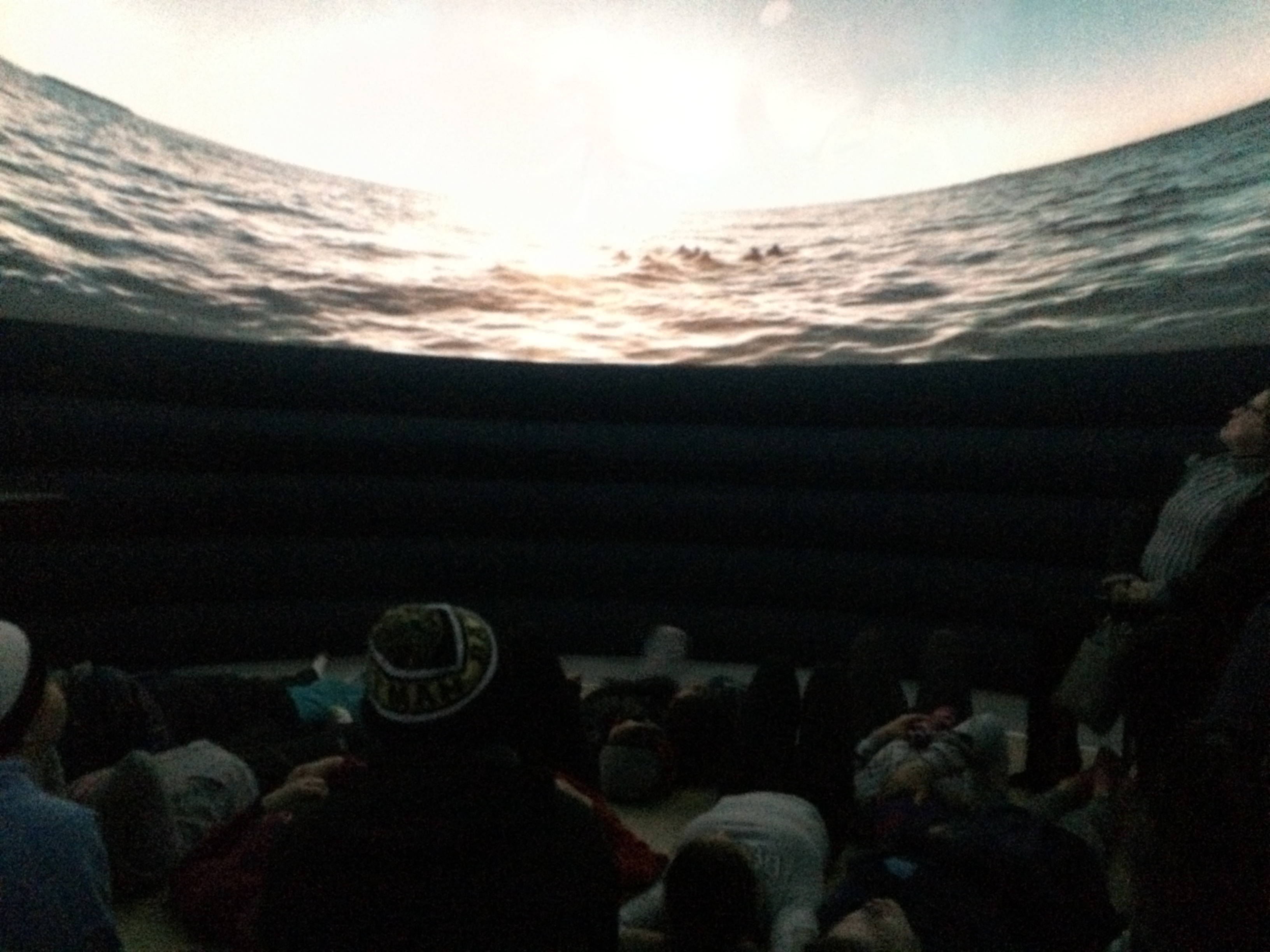 Filing into our mini-dome in Temagami, Ontario 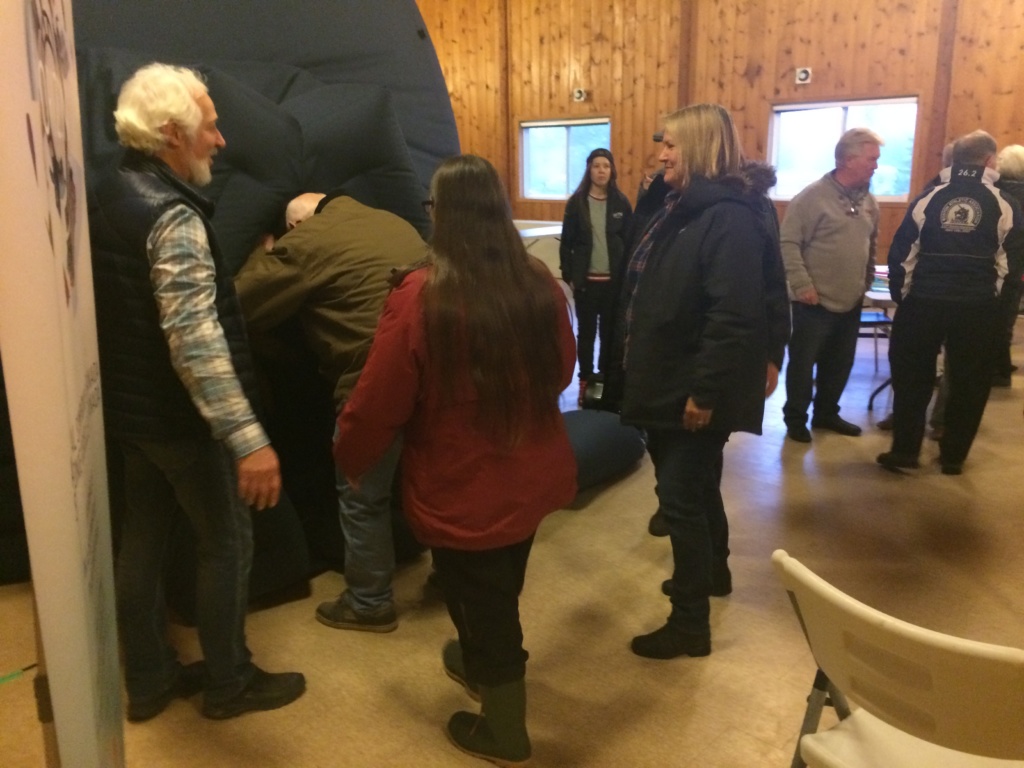 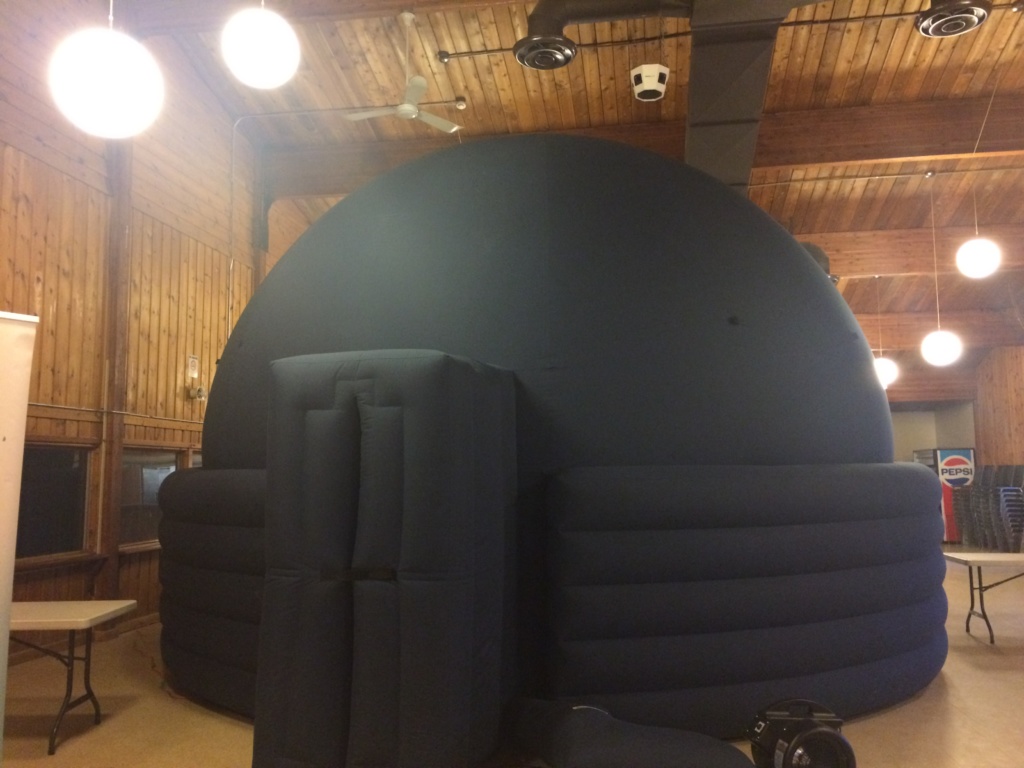 Some of the favourite scenes of HORIZON 360°: 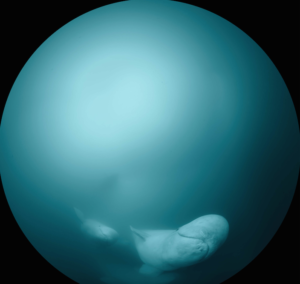 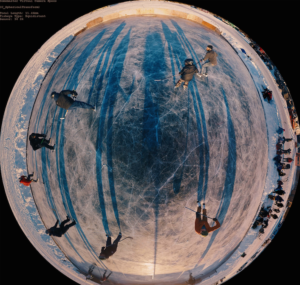 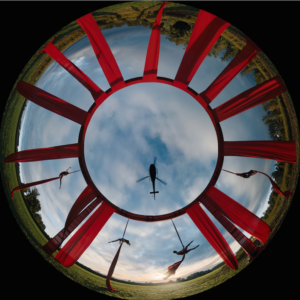 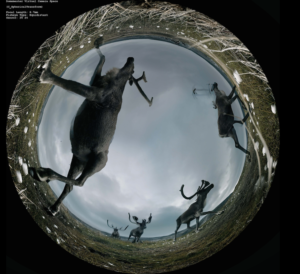 With a vision to see and understand Canada in new and inspiring ways: SESQUI is a revolutionary 360° cinematic journey into the heart of Canada. SESQUI aims to engage millions of Canadians through its full dome and virtual reality content, online activities and learning programs that showcase the best in Canadian arts and innovation. SESQUI is a Canada 150 Signature Initiative poised to lead celebrations in Canadian communities throughout this year. www.sesqui.ca, #SESQUI2017

2017 is the 150th anniversary of Ontario as a province. To recognize this historically significant year, the government launched Ontario150, a year-long commemoration that is honouring the province’s past, showcasing the present and inspiring future generations.  Through Ontario150 grant programs and a series of signature initiatives, Ontario is engaging youth, encouraging cultural expression, promoting participation in sport and recreation, and creating economic opportunities across the province. www.ontario.ca/150 #Ontario150