Explore an immersive world of inspiration and wonder with MERIDIAN VR. SESQUI’s free app hosts six original, interactive virtual reality stories, featuring Canadians who are shaping their world through creativity. Linked through a central menu space that evolves as the user views the content, MERIDIAN VR pushes the boundaries of participatory storytelling through immersive media.

MERIDIAN VR is available for iOS, Android and Oculus, for viewing on Samsung Gear VR, Google Cardboard and Oculus Rift. Get it in the following stores:

Stories in MERIDIAN VR include:

HANI AL MOULIA: MY OWN PERSPECTIVE Legally blind Syrian photographer Hani al Moulia has a unique view of the world. My Own Perspective mixes 360° video and interactive photos to share Hani’s journey from Syria to a refugee camp in Lebanon, to Regina, SK, as he understands his world through the lens.

WEST COAST WATER BALL Bliss out to the beauty of west-coast water. This collaboration between award-winning BC designer, Marian Bantjes, and innovative BC musician, Loscil, mixes video collage and generative music to immerse users in an aquatic, geodesic sphere.

HORIZON VR SESQUI’s signature 360° film, HORIZON, will be made available in the VR app in 2017.

The VR App MERIDIAN will be distributed and available for OSX and Android, for VR platforms including Oculus Rift, Samsung Gear VR and Google Cardboard. Users can download the app for free onto their mobile phone via the iTunes Store, Google Play, or the Oculus Store.

If using an iPhone: please search for SESQUI VR or MERIDIAN in the Apple App store. MERIDIAN supports iPhone 5 and above.

If using a mobile phone with Android and a Google Cardboard headset: please search for SESQUI VR or MERIDIAN in the Google Play Store/app. A full list of supported devices is available here.

If using an Oculus Rift, please search for SESQUI VR or MERIDIAN in the Oculus store. The app will be available for Oculus Rift in summer 2017.

Setting up your Headset

Download the app onto your phone. Make sure your phone’s operating system is up to date.

If using Cardboard: Start the SESQUI app. Insert your phone into the Cardboard headset. Use headphones to hear the audio.

If using Gear VR: Make sure all system software is up to date. (Oculus and Gear VR apps.) You can access the app through the Oculus store in one of two ways. 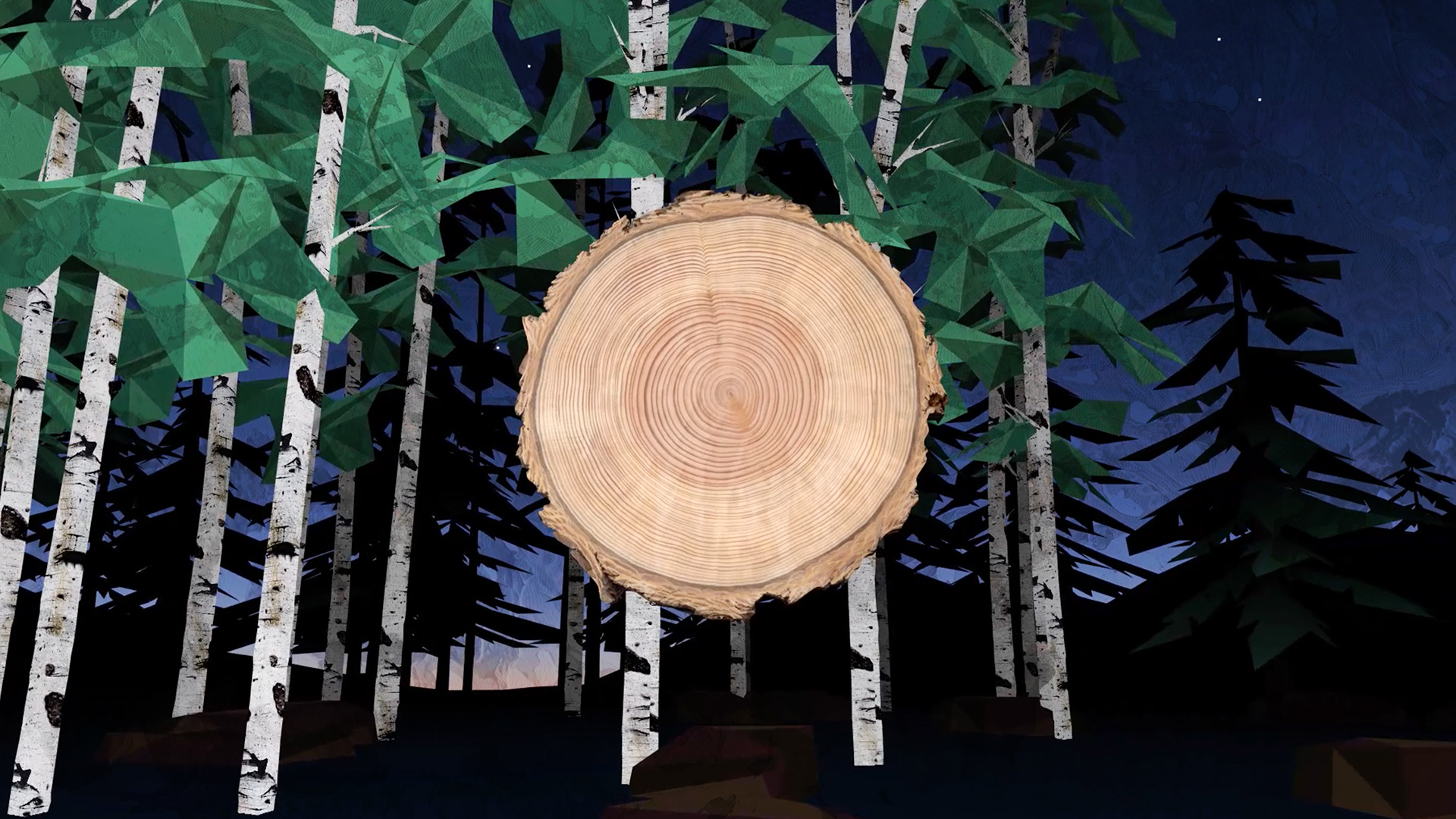